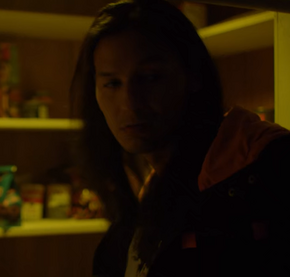 Joey is murdered after an unrelated Hector attack in which Hector burned his stash and is found by Henry Standing Bear in the parking lot of The Red Pony.